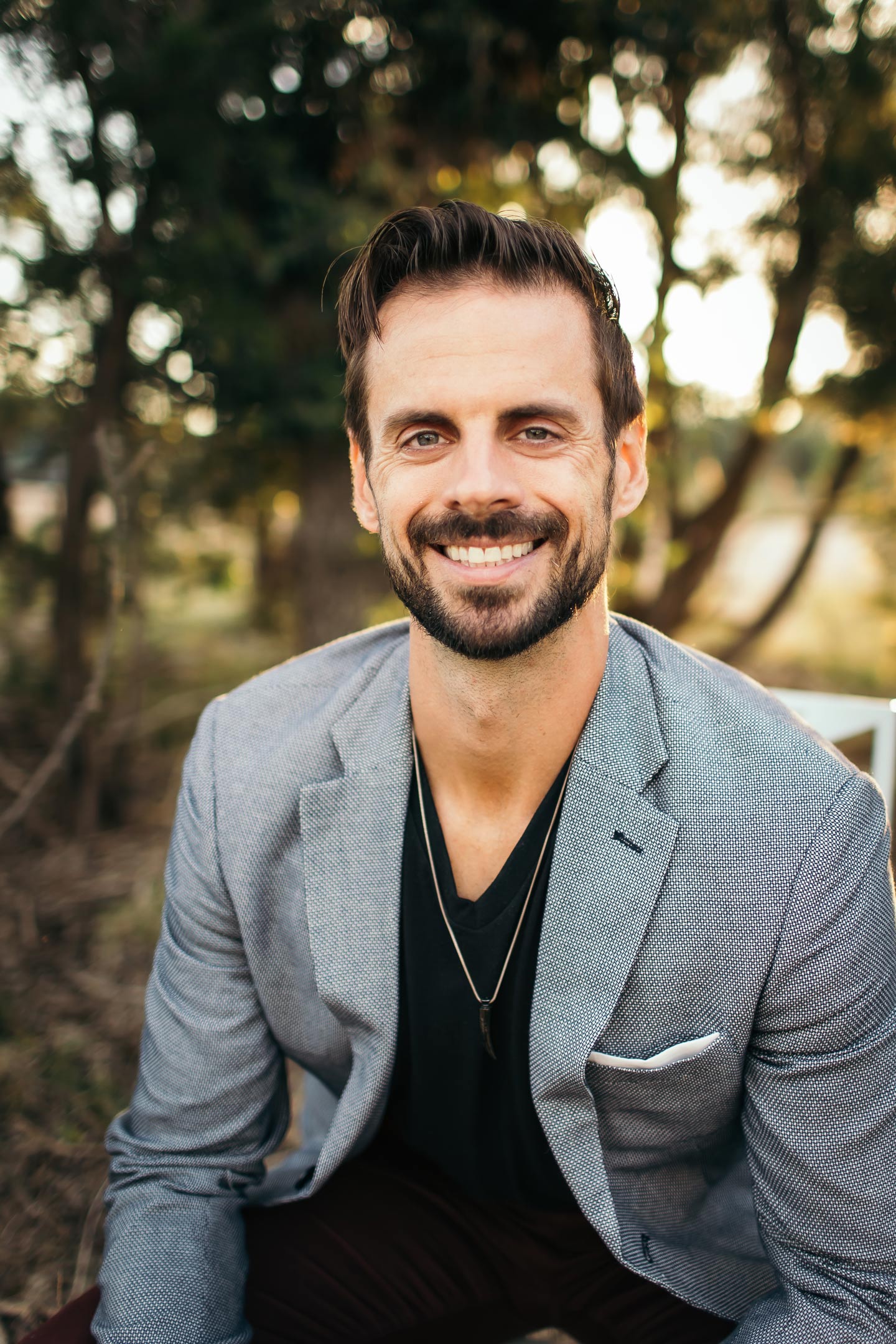 I have been (and in many cases still am) a grandson, a son, a friend, fiancé, coach, consciousness explorer, traveler, an entrepreneur, Director, breath-work facilitator, trainer, writer, a dancer, meditator, hiker, a lover of nature, a wonderer, wanderer, and someone fascinated with being an active participant on a journey of self mastery.

By day, I supports leaders, entrepreneurs, and executives of socially-minded organizations, helping them to accelerate their own internal change work so they can have even greater impact through their roles, presence, and within their lives.

Through coaching, facilitating, teaching and other modalities, I create a space for my clients to design and live into the next level of their potential. Supporting them to bring greater connection, clarity, and fulfillment into their lives.

I can tell you this now, but couldn’t for most of my life.

This is where I am so far on my journey. And I look forward to learning about yours and walking together.

You can continue to read details below about my experiences and history. But I’d rather you get to know me, and me, you, through a conversation. Because it’s within our conversation that you and I will know whether it will serve the experience of life you aspire to create. We will know whether walking together to create alignment in your life, makes sense for you

I hope you will join me for a conversation about you and the life you are writing into the world.

Want to know a bit more? 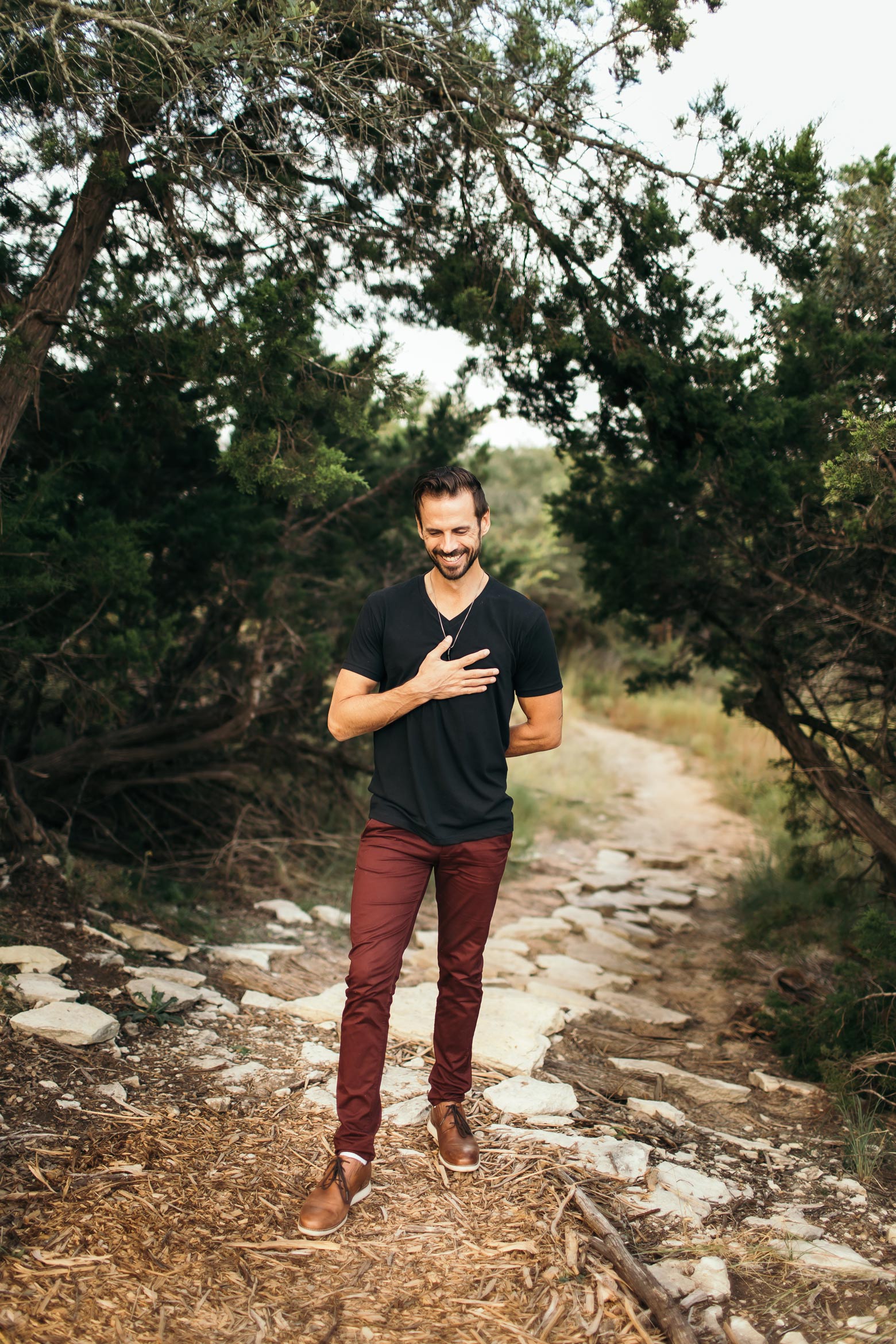 My journey of seeking impact, growth, from a desire to feel easeful, connected and whole along the way, has led me to incredible teachers and experiences.

Being born in a small town at the heart of the United States, I felt as if I was born on the bottom of the social ladder. That was largely my fuel and feelings for years. I was trying to escape my roots and move beyond the box I perceived myself being born and raised into.

Fast forward to 2004, half my life later and ago, I put a bullet in my brain. This was the first major turning point of my life.

At this point, it was scarier to be alive than to be dead. I didn’t have the mental or emotional capacity to perceive a better life for myself. And in an attempt to end the never ending barrage of self hate, harm, and pain, I took matters into my own hands.

This bullet saved my life.

This bullet saved me from the depths of despair that plagues many in our world. It altered my experience of myself and life, forever.

In the seconds following that bullet entering my brain, I heard, ‘You are not going to die today’ inside of me.

It was that moment that birthed a possibility of a better life. A better man. Better circumstances. More peace. More connection. More courage.

That birthed my desire to live, and thrive.

Coming out of my coma, I was first told that it was a shock that I was alive. Then I was told I may never walk again.

I received a second message inside of me when I was in my wheel-chair, sitting on the roof of Rusk Rehabilitation Center in Columbia, Mo.

The message was loud and clear and like a switch flipped.

“You will not live your life this way”

This message was like a switch that lit a fire within me like I had never experienced before.

During those days of recovery from my attempt to exit life, I began a nearly twelve year journey of the intellect. This journey took me through college, and the consumption of any new knowledge I could get my hands on, and fit into my day.

Creating something out of nothing. Personal and leadership development became my aim. To be my absolute best at whatever I set myself to. And to help others do the same.

This hunger was satiated as I stepped into a leadership role in 2012 supporting a top five global brand, at the launch of a new product.

This is where I would spend the better part of the next decade growing a world-class customer service and sales team that was disruptive to the ISP industry.

The startup environment quenched my thirst for personal growth, developing potential, and a never ending drive to grow and improve.  At the time, I was also unknowingly driven by the desire to have a reputation that validated me, because I had yet learned to do that myself.

From the moment I stepped into the door of this environment, I was after a Director title. That title meant to me, at the time, having ‘made it’. Having proved myself, and that I had moved beyond the ‘box’ of my roots.

Low and behold, four years and six promotions later, I created and landed the role.

And as a surprise to me, it felt hollow and empty. I felt isolated and alone. There weren’t balloons and confetti dropping inside of me that said, ‘I did it. Now I can relax and feel like all is well’.

Rather, I observed my interest in being in this role and company devolve. I felt the hollowness and looked around to see how I had created an isolated bubble around me and my drive to succeed.

I had my second turning point where the fragile foundations that I had built the previous 12 years on came crashing down on and around me.

In 2017, my fiancé left me, and my world felt like it was collapsing.

I had spent more than a decade developing my intellect, but had not yet dove deeper into my own emotional intelligence, and the patterns of my life that mirrored messages of my earlier years.

In the middle of my heart breaking and our relationship ending, I received another message inside of me: “This is what you need. It’s now time to grow up and see what life can look and feel like.”

I couldn’t keep lying to myself anymore.

It was time for me to better understand my secret motivation, hidden fears, and all that kept me from feeling comfortable in my own skin, and at ease with life.

To get there, I needed to challenge strongly held beliefs and perceptions about who I believed I was, and the world within which I reside.

This was when I began nursing my broken heart. A heart that had been broken for years, unbeknownst to me. This is where I began to walk the path to peace, and feelings of being relaxed in life, even when I’m not sitting still.

As my heart grew stronger, and I became more courageous as I learned to listen and be true to myself, I became clear that there was more to this world and humanity that I wanted to experience.

That’s when I shed the next layer of the walls and identity I had created, and I left my corporate job in 2018.

I became a certified professional coach from the Institute for Professional Excellence in Coaching (iPEC), and I turned my attention to work that goes beyond one company.

It was one of the scariest moments of my life, and yet, I couldn’t imagine not taking the leap.

I followed my intuition and departed prior to my newly formed business being sustainable. For me, something had to change and I was willing to risk everything to create it. I was done living the conventional path-way, driven by a belief that I could contribute to my life and society in more meaningful ways.

The eighty-hour weeks and endless team meetings grinded to a halt. This quiet, simple life revealed my state of mind, and my addictions to busyness, distraction, and being always on the go.

Being busy and productive is not inherently bad. However, it was my reasons for staying busy that were the problem. I was … Chasing success. Chasing respect. Chasing approval.

I had kept grinding away, because the truth was that I did not feel worthy of my own compassion and care. I was required to have the trappings of success so others could tell me how great I was.

In those fresh moments after my departure, there was only me and everything I had ever convinced myself to be the ‘truth.’ It was a mix of excitement and terror as my world crashed down on me at the same time… Again.

Since this time, I’ve lived nomadically for three years, spending almost the entirety of 2019 traveling across Europe, Northern Africa, and Puerto Rico, before returning to the US. Traveling for me has been about discovering a broader truth of how our world works.

In my travels I have learned about my own unconscious bias as an American, a man, as a white man, and many other roles and intersections of my ‘profile’.

It’s been my focus since my departure to support developing entrepreneurs and leaders like you to create the greatest results through your work, by starting with you.

When we walk together, I will bring my experiences and insights to support you living your life with peace and the courage to be true to yourself.

What lights me up is seeing the power and impact that one insight realized can have on an entire business, and the people to which it stewards in the world.

As you read this, read it not about me, but about you.

Where do you hear bits of yourself within my story?

What lessons have you already learned about you that may support you right now?

After answering those questions, if you sense you would like someone like me in your corner, walking alongside you through this next phase of creation, schedule a time with me and we can get to know each other a bit better.

Stop Going Through the Motions